thirteen year-old joseph madril (alluthus) had big ambitions to create an original video game on a code learning website after his friends showed their cool creations. despite the game never actually being released, its soundtrack was issued in late 2017.

in celebration of the conception of the project, the sixteen-track soundtrack was reissued on 04 june 2021 along with five previously unreleased tracks. 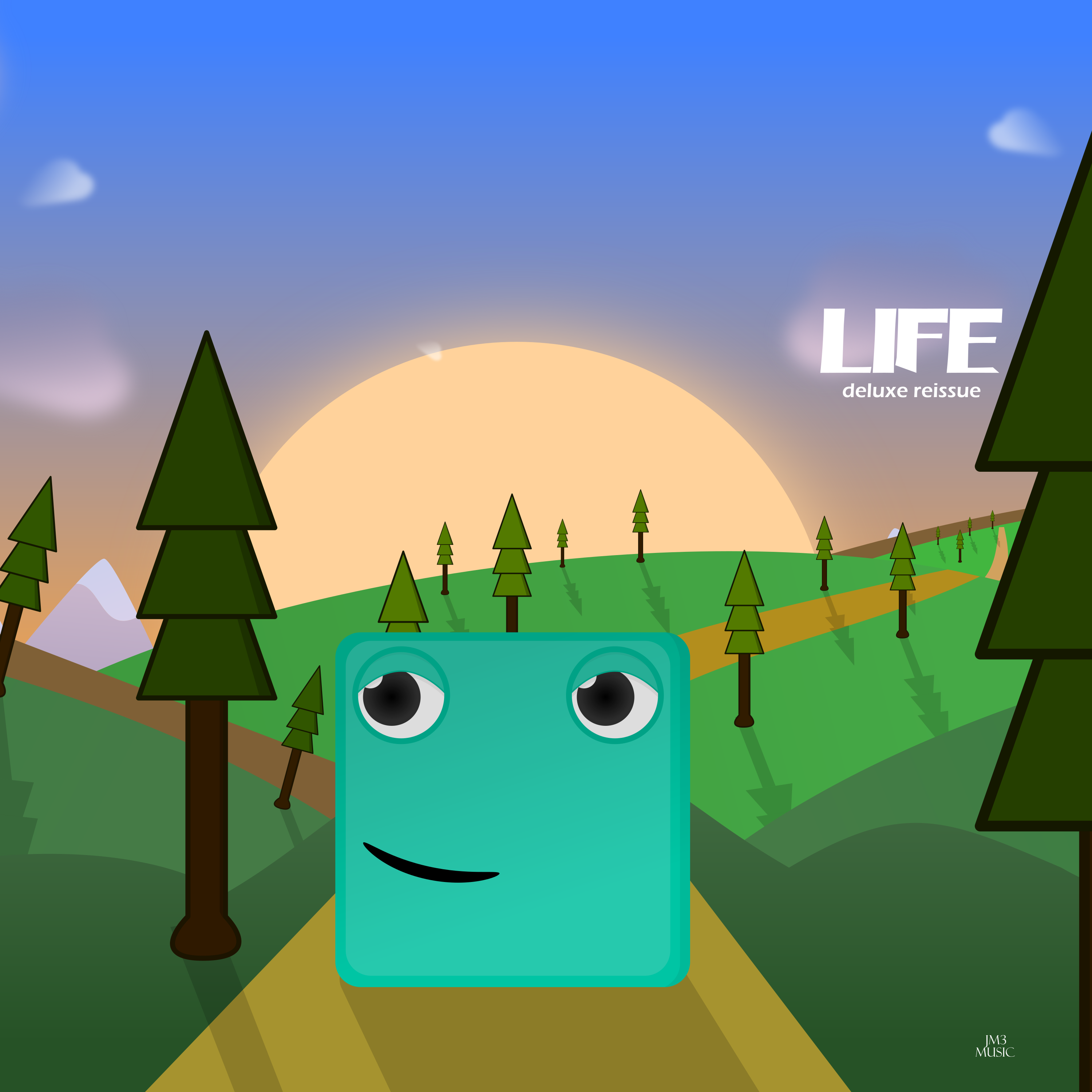 this promotional ep was released digitally to certain platforms. 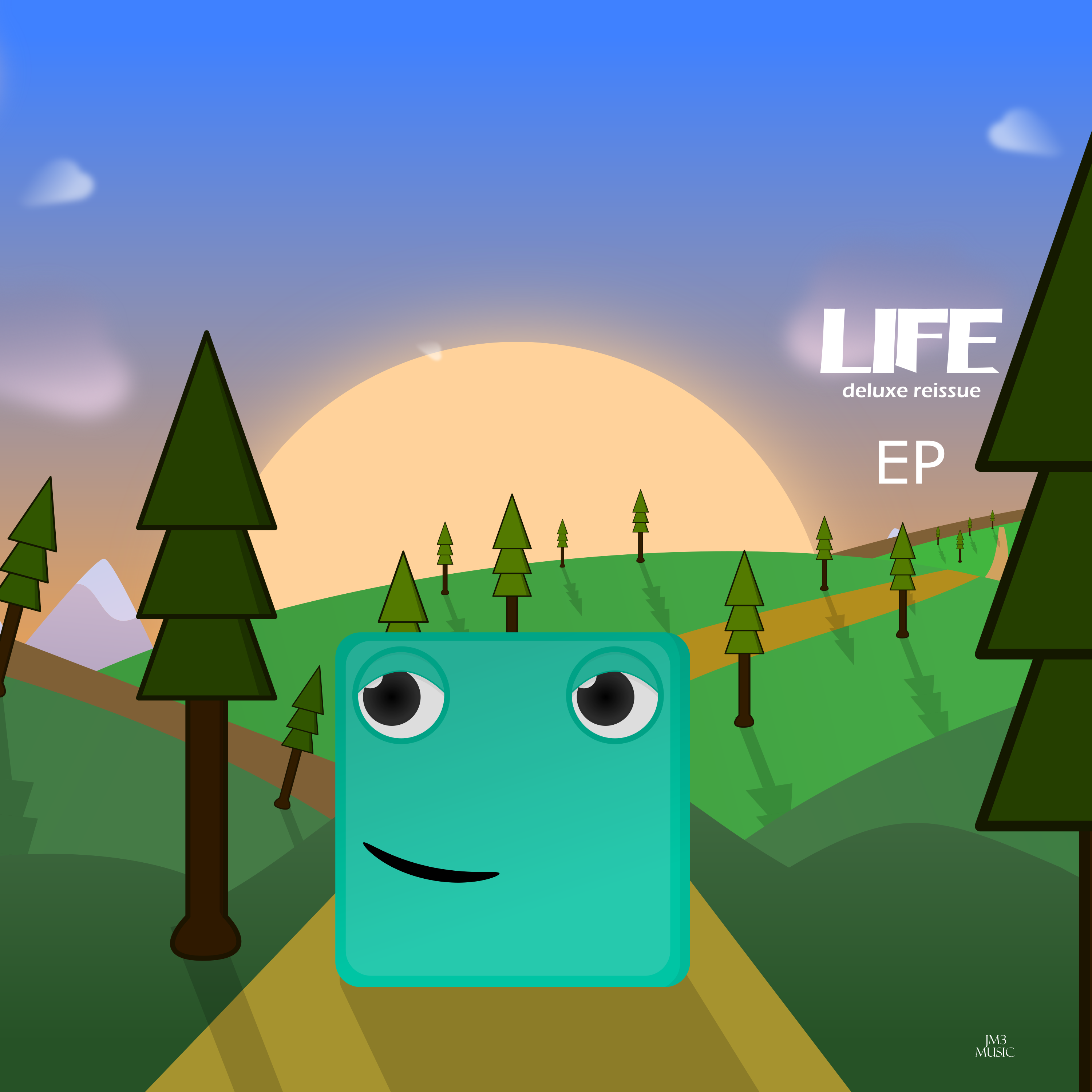