Shortly after forming STiBaRC Records with Joshua Herron and Ben Border in December 2019, Alluthus started to create tracks for an instrumental album from January 2020 - April 2020. Created with GarageBand, Memory Lane incorporates many genres- from alternative and rock to country. The lead single "Aura" was released in January 2020. The second single "Lost" was included in his debut EP, "Golden Days". The third single "Persona" was released in April 2020 and the fourth single off the deluxe version, "Starlight" was released in June 2020. 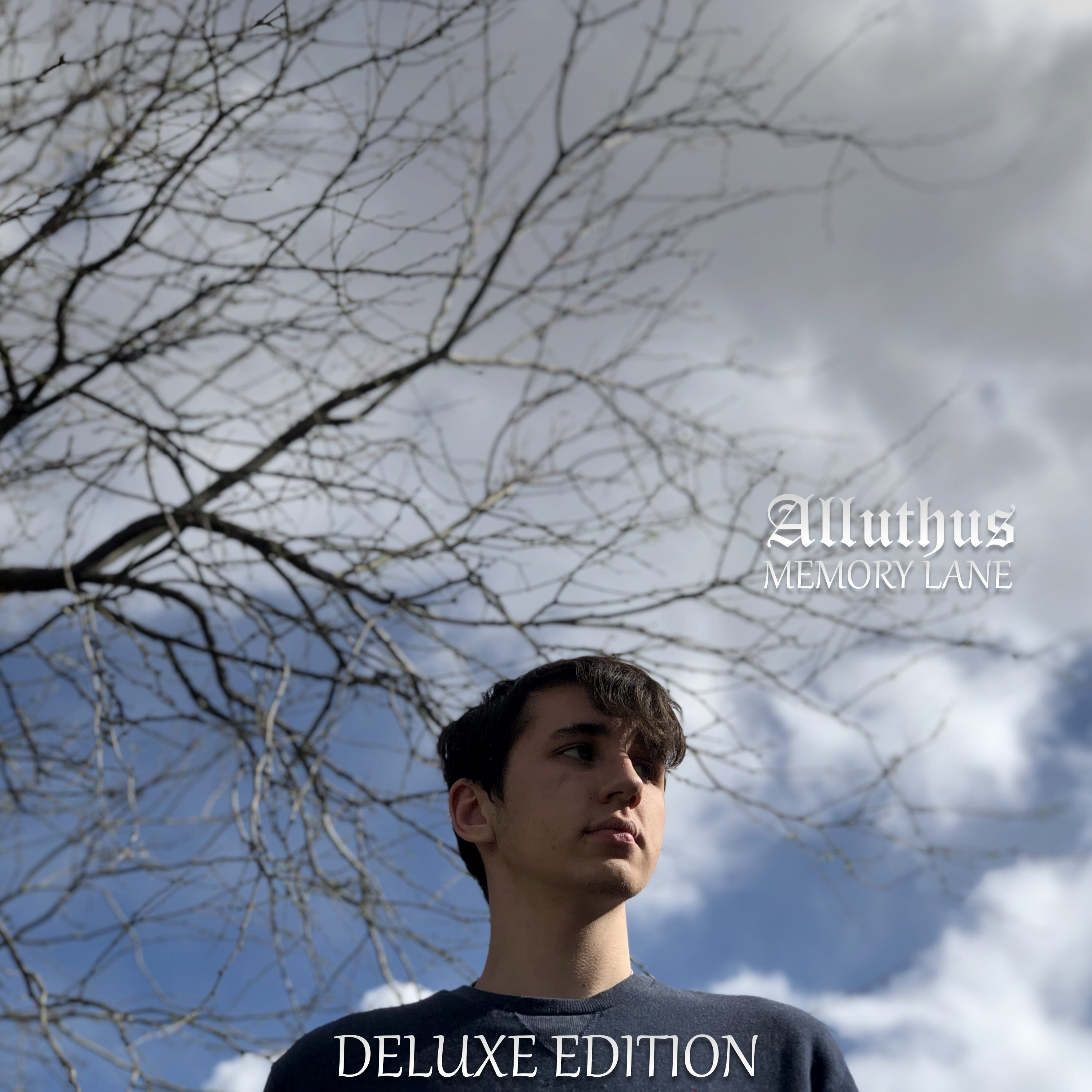