released in late 2017 as alluthus' debut single, Urban Groove was released originally to SoundCloud. the track was planned to be the lead single for an upcoming album by alluthus called Infinite, which was scrapped in early 2018.

Urban Groove was included in alluthus' debut EP, Golden Days in March 2020 and later re-released to stores as a standalone single in june 2020. 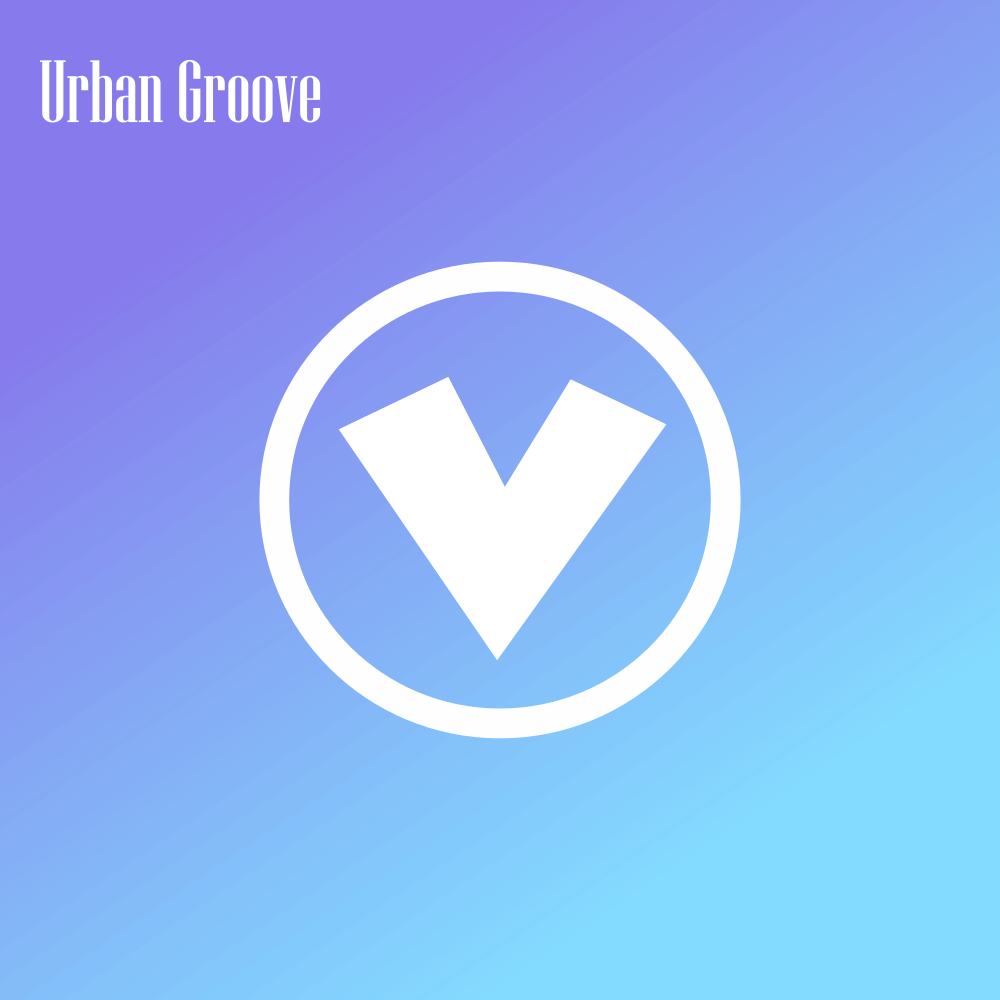